The most interesting story about Sujan is that he is one of the Survivors and saviors of the Annapurna Blizzard 2014. He not only saved his life and his clients but also succeeded in saving nearly a dozen of international trekkers who their guides and porters had deserted. His survivor's story was broadcasted by the Wall Street Journal and the Israeli Channel 12, respectively.

Born in the lap of the majestic Ganesh Himal Ranges in the early '90s, Sujan Pandey started his career in the Nepalese tourism industry in 2009 AD. Despite his parents' disagreement, he completed his School Leaving Certificate (SLC) from Dhading and migrated to Kathmandu for higher studies.
In the beginning, he went through a very hard time as he couldn't get any support from his parents. However, one of his uncles, who had already been working in the trekking industry, helped him experience Annapurna Circuit Trek with a couple of international trekkers. Although it was the very first trek of his life, he did it without any difficulty. Thus, he realized that he was born to experience something adventurous in life. So, he started working in the trekking industry of Nepal.
Although he took a break for almost a year, he heard the mountain calling him again and again. So, he rejoined the tourism industry and has been involved in it untiringly till
the date. After surviving the Annapurna Blizzard 2014, he decided to continue his study that was halted due to his personal problem.

Now, Sujan has passed a Bachelor's Degree of Arts in Photo.
Journalism and has been doing his Master's Degree.
Moreover, Sujan has started Himalayan Connection Treks & Expedition Pvt. Ltd. since 2020. His company motto is to serve national and international clients with the best facilities at a reasonable cost. Sujan's trekking agency is located at Thamel, a tourist hub of the Kathmandu Valley.

He loves doing adventurous trips and helping other experience the memorable journey in the Himalayas. He likes meeting people from all around the world to not only exchange culture but also contribute to promoting Nepalese culture and tourism across the world.

Anup Jung Pandey, IT Manager for the Himalayan Connections. Anup handles all the IT-related tasks for the company. 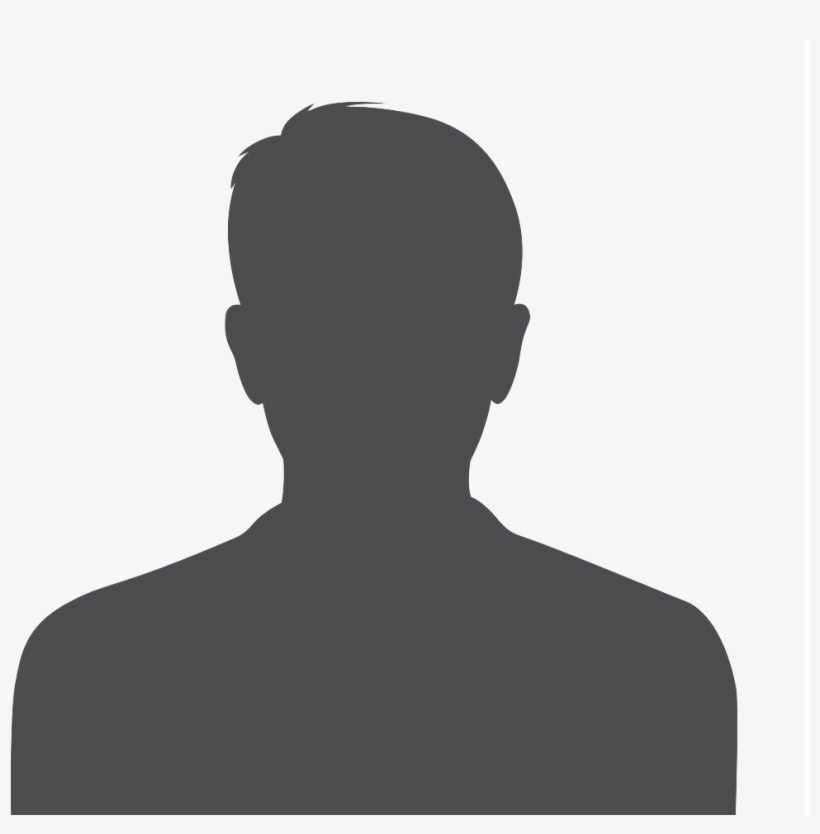 Rajan was born on September 27th in Tanahun District that is popular for tourist destinations. like the Queen of Hills Bandipur, Siddha Cave, Manungkot, and Tanahunsur. He completed his junior college in Damauli, Tanahun; he shifted to Kathmandu for higher studies.
He joined his teaching career in 2006 after completing his BA in English Literature from Ratna Rajya Laxmi Campus. Continuing his teaching career and further studies side by side, he completed his MA in English Literature and One-Year B Ed in 2009 and 2010. One of his colleagues launched a web article portal in 2014 to appoint him as a content writer.
Since then, he has been continuously doing blog/content writing and researching various niches in creative content writing. At present, Rajan has been associated with a few trekking agencies located at Thamel as a freelancer and content/web writer. He loves visiting the countryside rather than city tours in their leisure time because he finds solace in the wilderness while listening to the birds and animals.
He has a great sense of responsibility and respect for Mother Nature which is the source of inspiration for all humans and nonhumans on Earth! Influenced by ecocriticism and its call for natural environment conservation, he has been involved in writing about popular natural and cultural destinations of Nepal, Tibet, and Bhutan accordingly.

Roshik is the creative head of the Himalayan Connection Treks and Expeditions Pvt. Ltd. Roshik is designated to handle the complex task of the company's photoshoot, story writing, and videography. Roshik, having worked for many Nepalese movie projects, ensures guests they will get the best movie/photography service from him.

With more than five years of experience in the travel industry, Roman Shrestha takes immense pride in introducing and sharing insights on his people, culture, places, and traditions to travelers. Acknowledging his enthusiasm and comprehension of this place, he has been assigned as one of the first-class guides.

Saroj Thapaliya is a trained trek leader and has been on an ample number of treks for us. He has trekked the most famous trekking zones of Nepal, namely Everest, Annapurna, and Langtang, several times. He can speak English and Hindi well. He focuses on good customer service and is sincere towards his work.

Sarita Lama Handles the ideation and creation of compelling content of the Himalayan Connection. She is responsible for adding value to the website's contents by actively engaging readers and maintaining a cohesive brand voice.